“It’s all zombies, all of the time,” says High Moon Studios Matt Tieger, head of the team focusing purely on zombies play for Ascendance.

“This was our first chance to run with this. There’s a couple of key areas where we’ve added some new pieces to what was already working.”

The most significant change is the introduction of a mini boss, something that should change the way players work co-operatively.

“We added what most of our focus testers are referring to a mini boss,” he says. “Around wave ten there’s a big guy with a riot shield and hammer. He changes the co-op play style.

“In Exo Zombies often players split apart and take the threats between the four of them. If you do that with this guy you’re going to have a hard time. He’s really a 4 vs 1 strategy. It requires focused fire.”
As well as three new AI enemy types, High Moon has also added a feature that forces players to use different parts of the map, even going so far as to place certain regions out of bounds.

There’s also objectives in the new zombies mode that reward or punish the player already under pressure.

“We added civilians that appear somewhere in the map and you need to escort them to the evac zone for the helicopter to come and pick them up. Now you can imagine you’re trying to survive but you have someone else to deal with and that makes for some interesting choices.

“If you do it you get a nice bump, a free weapon upgrade. If you fail to do it or chose not to we shut down all the buy stations for a short period of time. That might not seem so bad but when you desperately need ammo for 30 seconds it’s debilitating. That’s also changed the co-op play pattern,” he adds. 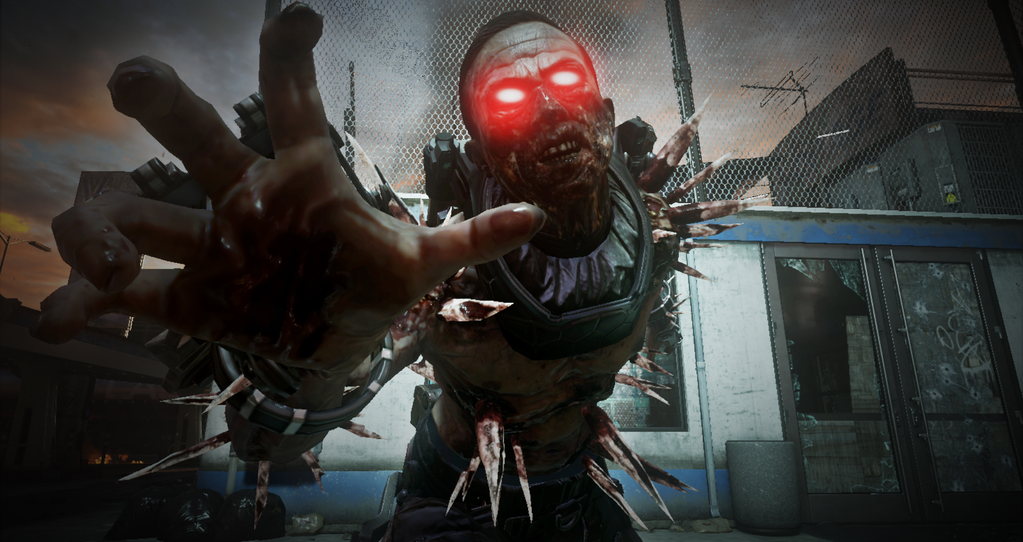 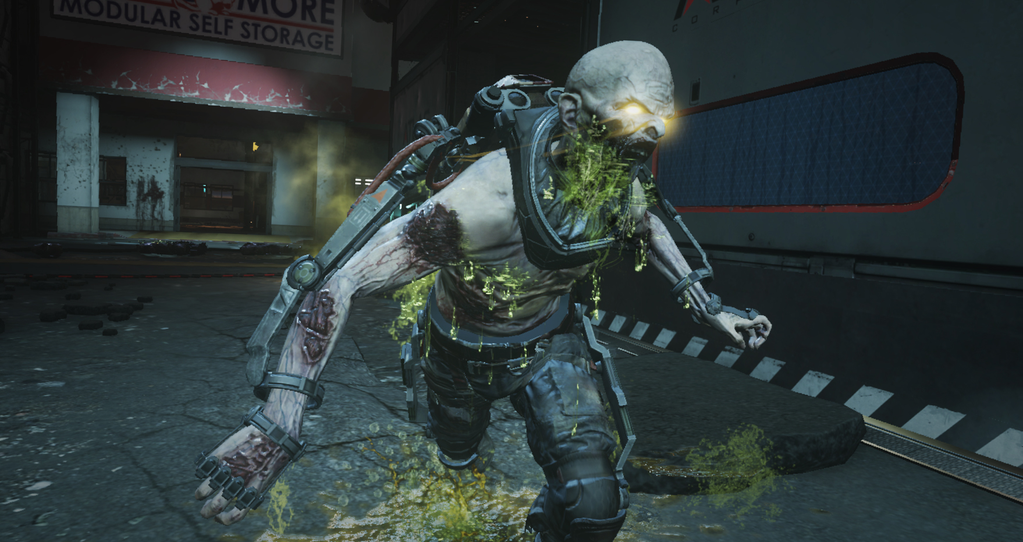