The final chapter in the Arkham saga comes out tomorrow, and what better way to commemorate the launch than with a Muse song. 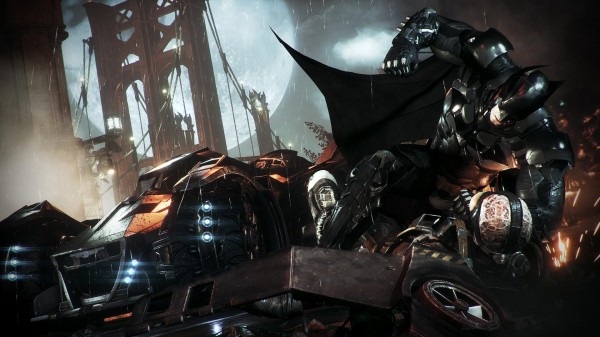 Warner and Rocksteady have released the launch trailer for Batman: Arkham Knight. The trailer comes on the heels of the stellar reviews the game has received thus far.

Telling the story of a hero, the trailer is set to Muse’s latest song, Mercy.