By Matt Martin-VG247
In a weekend where favourites crashed out and non-US teams took a beating, Denial stepped up to take the title and $400,000 prize

Taking place in downtown Los Angeles, 32 of the best teams in the world battled it out over three days to win part of a $1 million prize.

Day one saw the majority of UK and European teams knocked out, with only three non-US teams making it to Saturday’s matches. UK hopefuls TCM and Epsilon found themselves outclassed in a competition dominated by North American players.


Optic Gaming were day one’s favourites, but in a surprise upset lost to Denial and then Faze Red on day two. Faze Red also took out Team Envy in a day where other favourites fell. Faze Red then went on to play in the lower brackets on Sunday and become a team to watch for in future competitions.

Denial and Revenge made it through to today’s final with Revenge having to win two best of five rounds, effectively being tasked with beating Denial twice.

Denial dominated in the first Hardpoint match, beating Revenge 250 to 130. DLC map Drift was added to second match Search and Destroy, with Revenge dominating and taking all six rounds.

Uplink has proven to be one of the most exciting modes to watch over this whole competition, and it didn’t disappoint in the finals. Revenge proved their worth as a team and won the round.

A lot was on the line for Capture The Flag, with over 90 percent of previous CTF match winners going on to win the competition. Expectations that Denial would take the match were on point as it won 6 – 2.

Which left game five Search and Destroy as the decider and the point that Denial put its veteran skills to use to claim the Championship and $400,000. 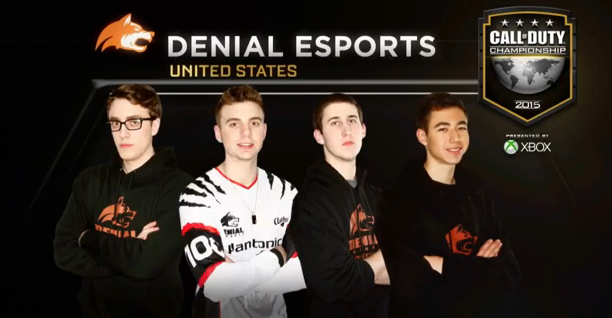 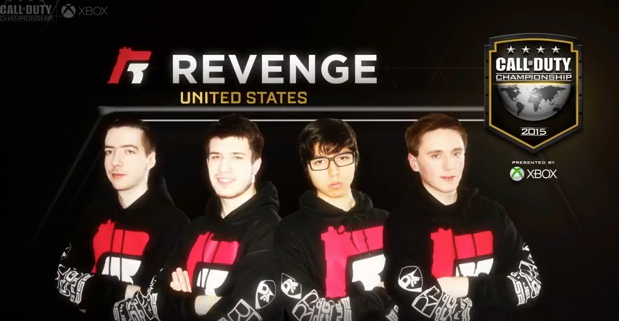