One indie developer is handing out free copies of its superhero game to anyone who bought the broken PC version of Batman: Arkham Knight. 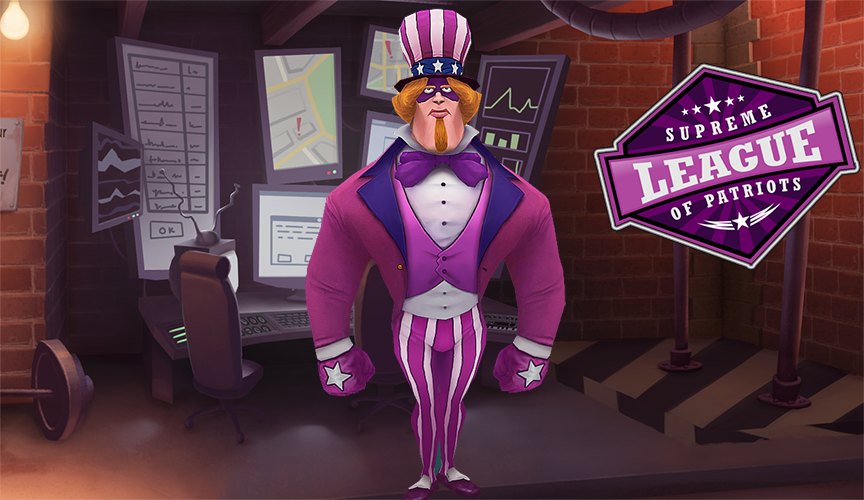 You can get all three episodes of Supreme League of Patriots for free if you bought Batman: Arkham Knight, even if you’ve already claimed a refund.

“We think that PC gamers get taken for granted far too often,” says developer No Bull Intentions.

“Those who choose to play on PC are often subjected to shoddy console ports, driver problems, poor optimisation and game-breaking bugs, not to mention invasive DRM and launch delays of weeks or even months for some titles. We’re making this offer to show our support for PC gamers.”


“While we have every confidence that Rocksteady and Warner Bros. will keep patching Arkham Knight until it’s the amazing game we all anticipated, that doesn’t take away the disappointment that gamers felt. We recognise that our little superhero caper can’t do that either, but we hope the comical adventures of The Purple Patriot will bring a smile to their faces while they’re waiting.”