Just a few of my artworks

Just a few from my artworks from Deviantart dunedrifter account 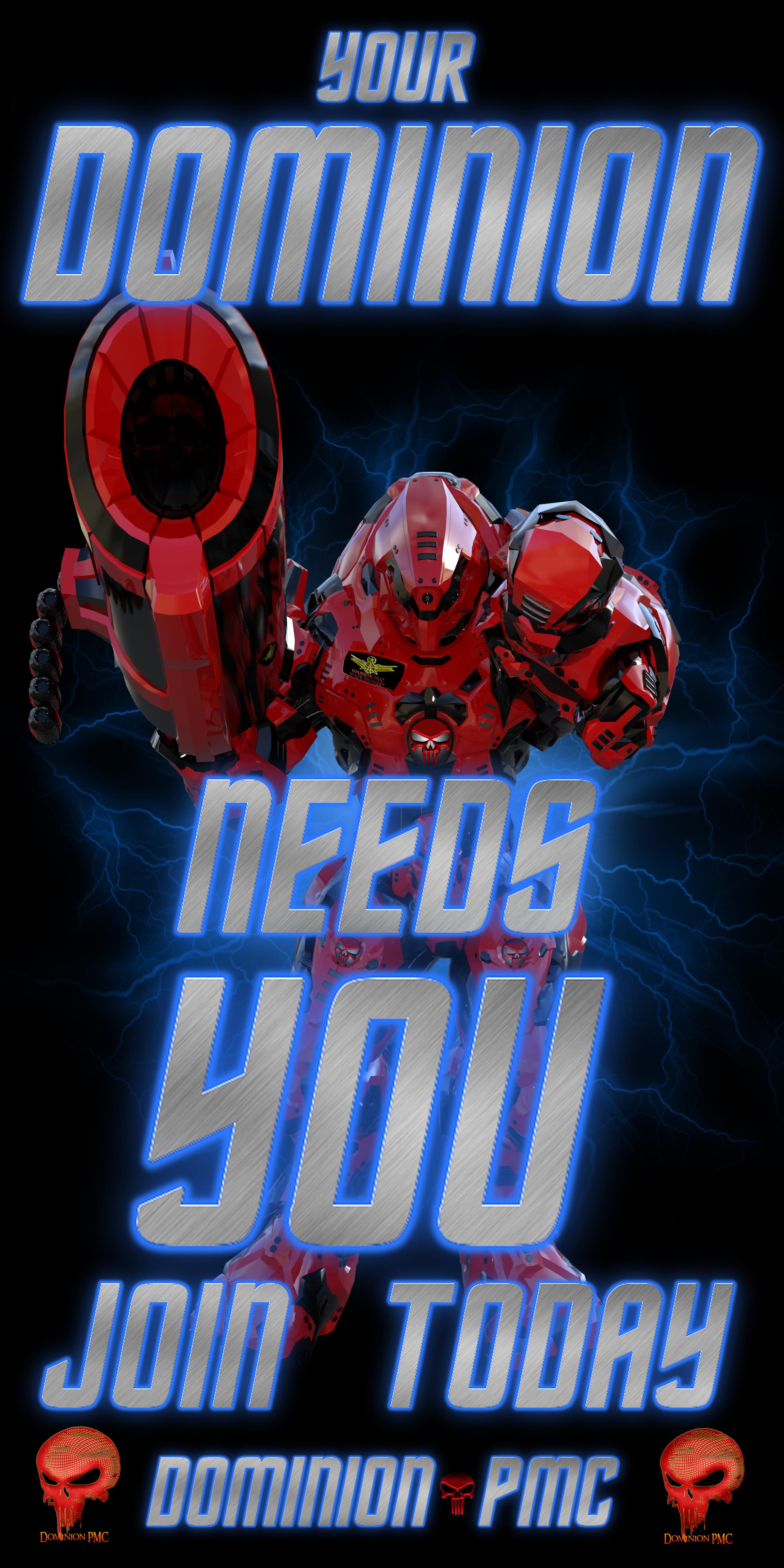 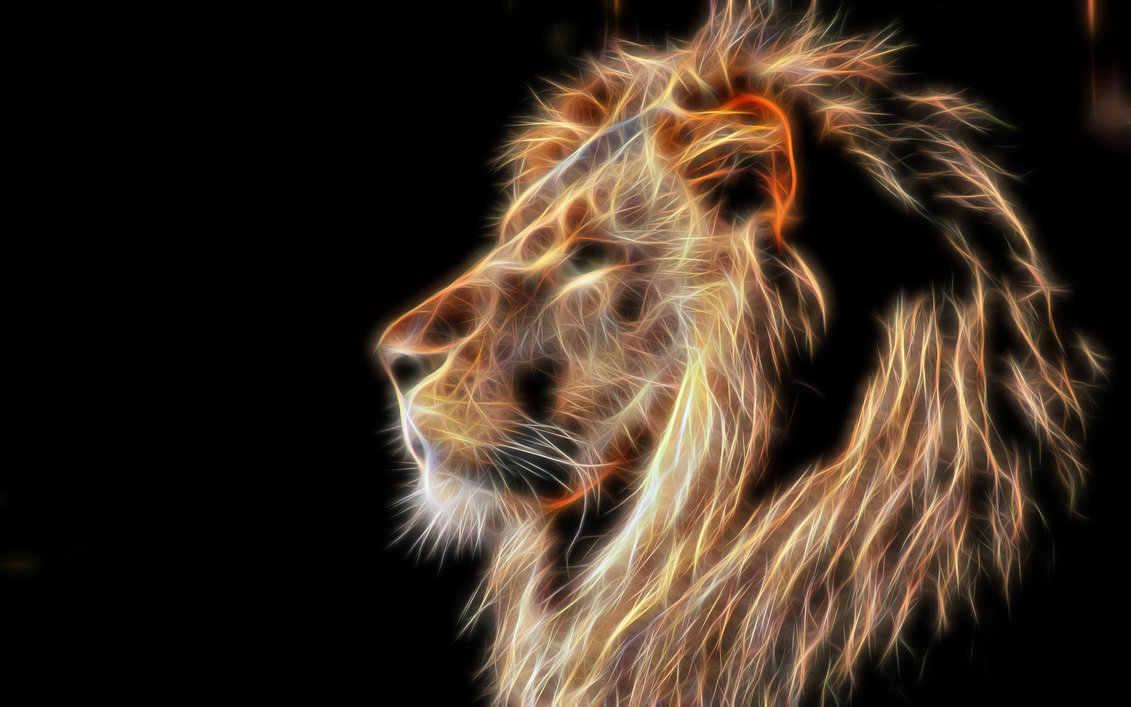 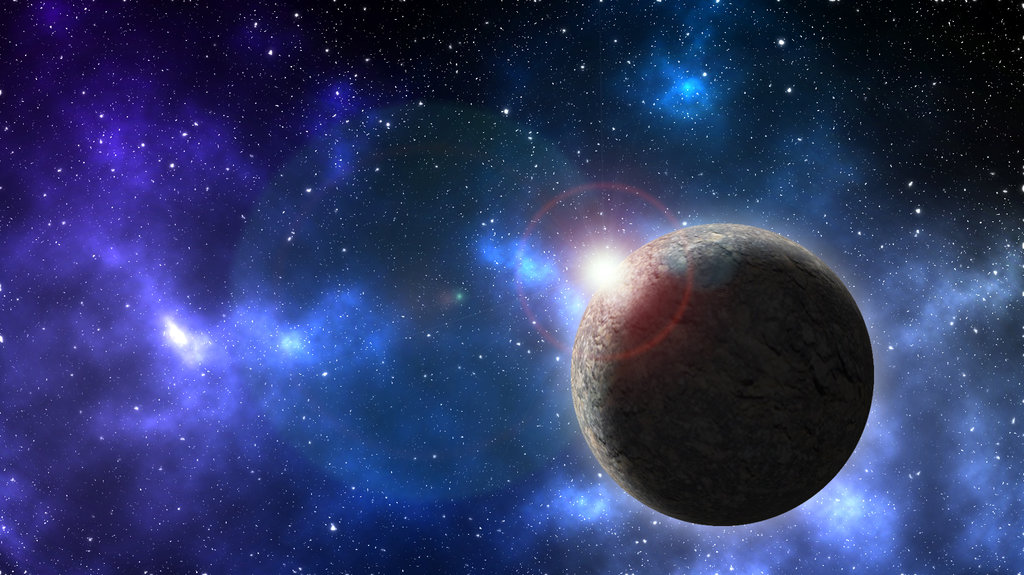 My nod to Star Force by B.V. Larson 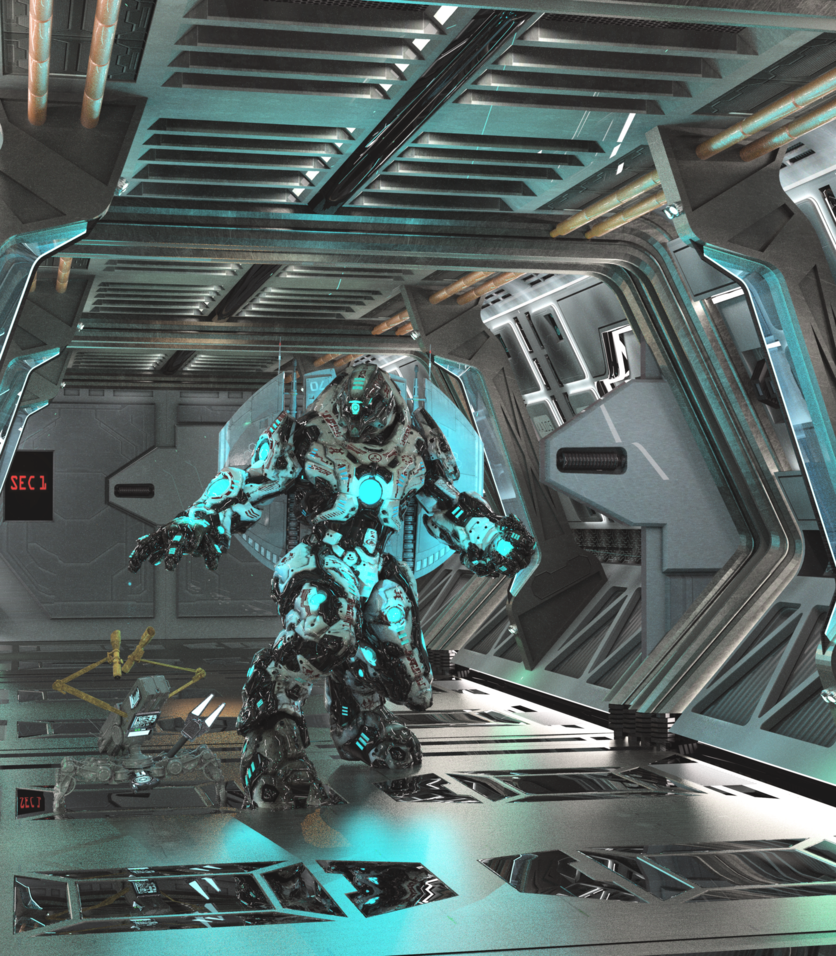 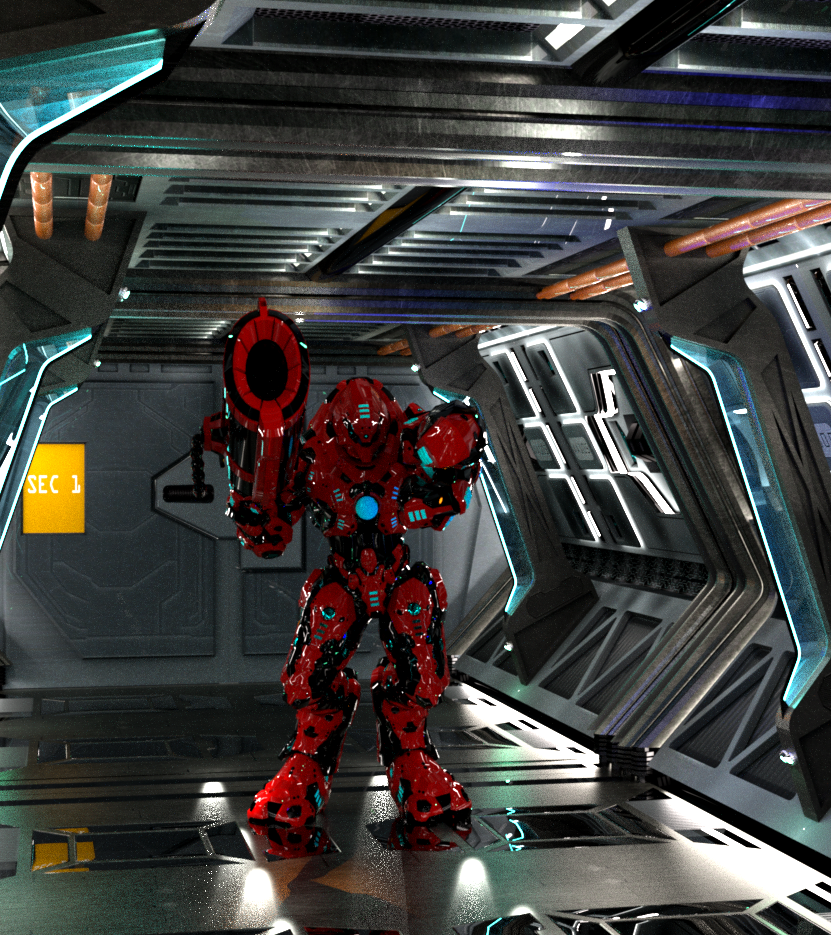 Thanks
For the lion easy to follow instructions:
http://dunedrifter.deviantart.com/art/Fractalius-Lion-665620856

For the space wallpaper just follow:
http://dunedrifter.deviantart.com/art/Space-665311279
Made with Marty's instructions on Blue ightning TV. 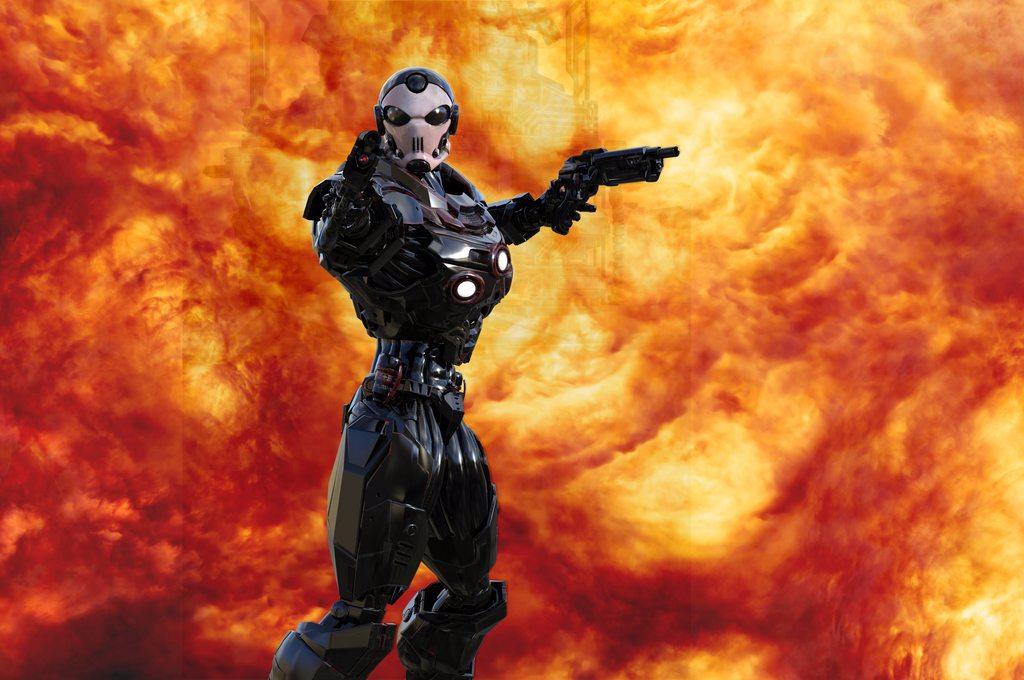 I am digging the lion!
D

Thank you.
Thats one of my favourites too.

The stock photograph used is from here:

Improvements include (but not limited to):

More realism and a better depth of field added to the explosion in the background.
The building has been removed from the background.
Exosuit is now Matte (as it should be) instead of the metallic sheen.
The explosion has been reflected on his exosuit
The arms have been adjusted for a better pose.
He now holds his left plasma pistol correctly.
His Index fingers are over the triggers.
He now has the shoulder mounted guns (as per the Omega Force storyline at the end of book 8).
The explosion has been reflected on his pistols and shoulder mounted guns.
N.B. (This is the smaller 9.8Mb version - original is 227 MB)

Do I still need to improve it?
Let me know. 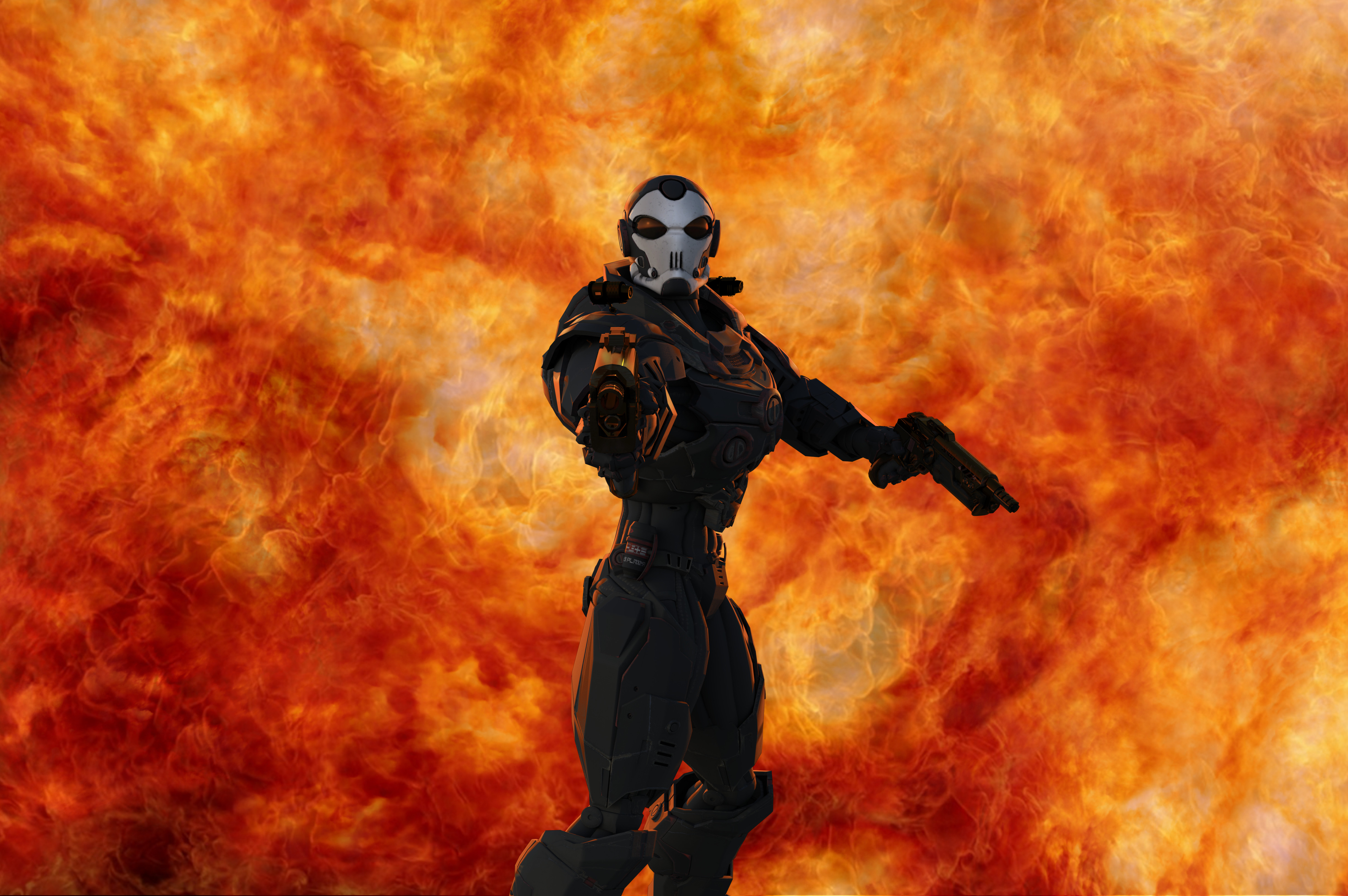 ah, yes, I forgot to add the lights on his chest - my bad
D

Damn Cat! keeps sitting on my car and ruining my paintwork. 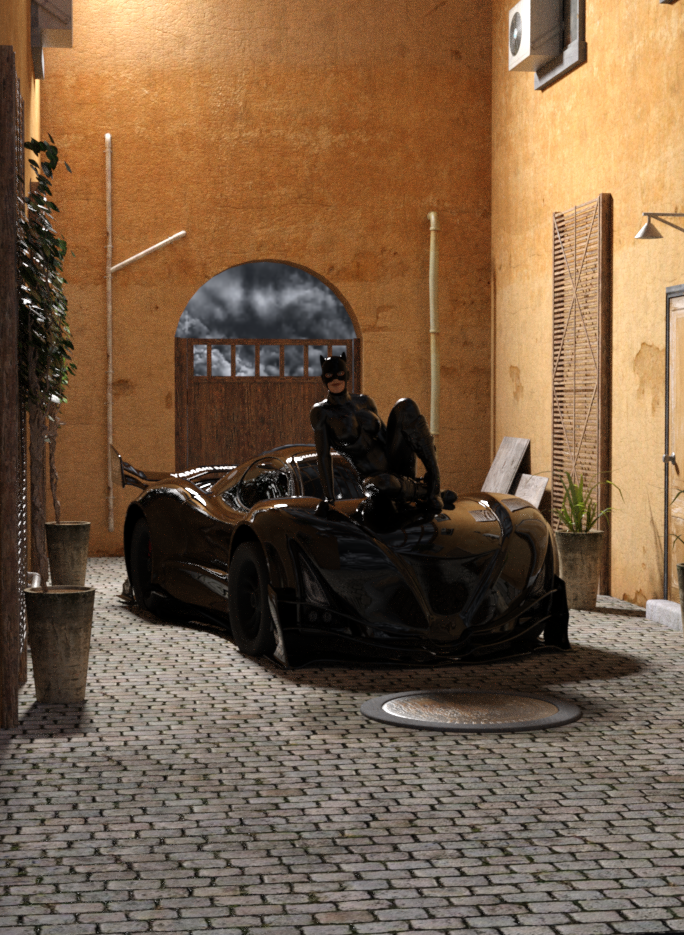 Your new crew is here Captain. Where do you want them? 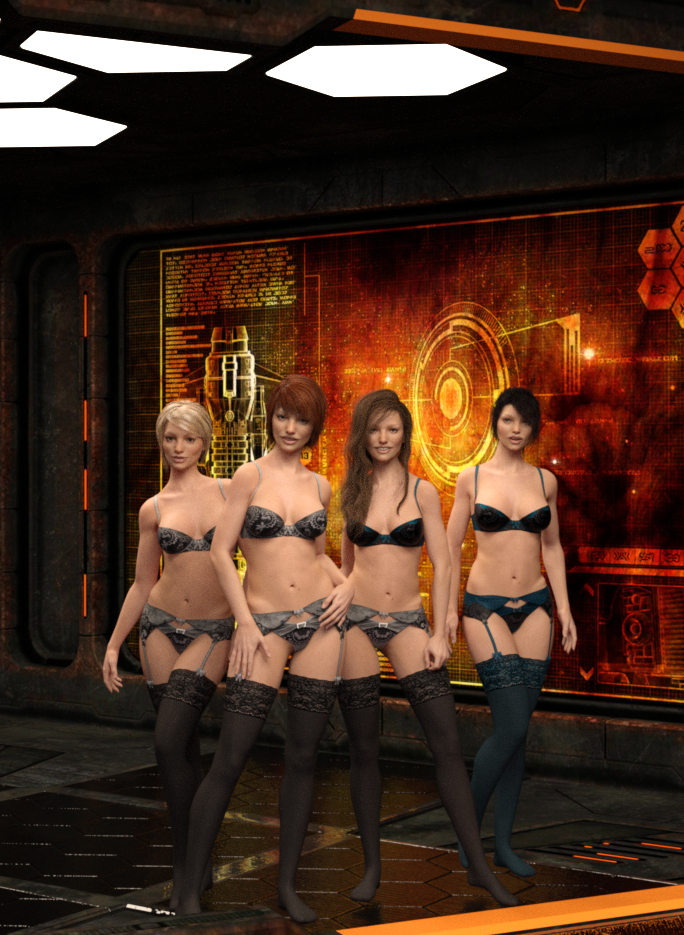 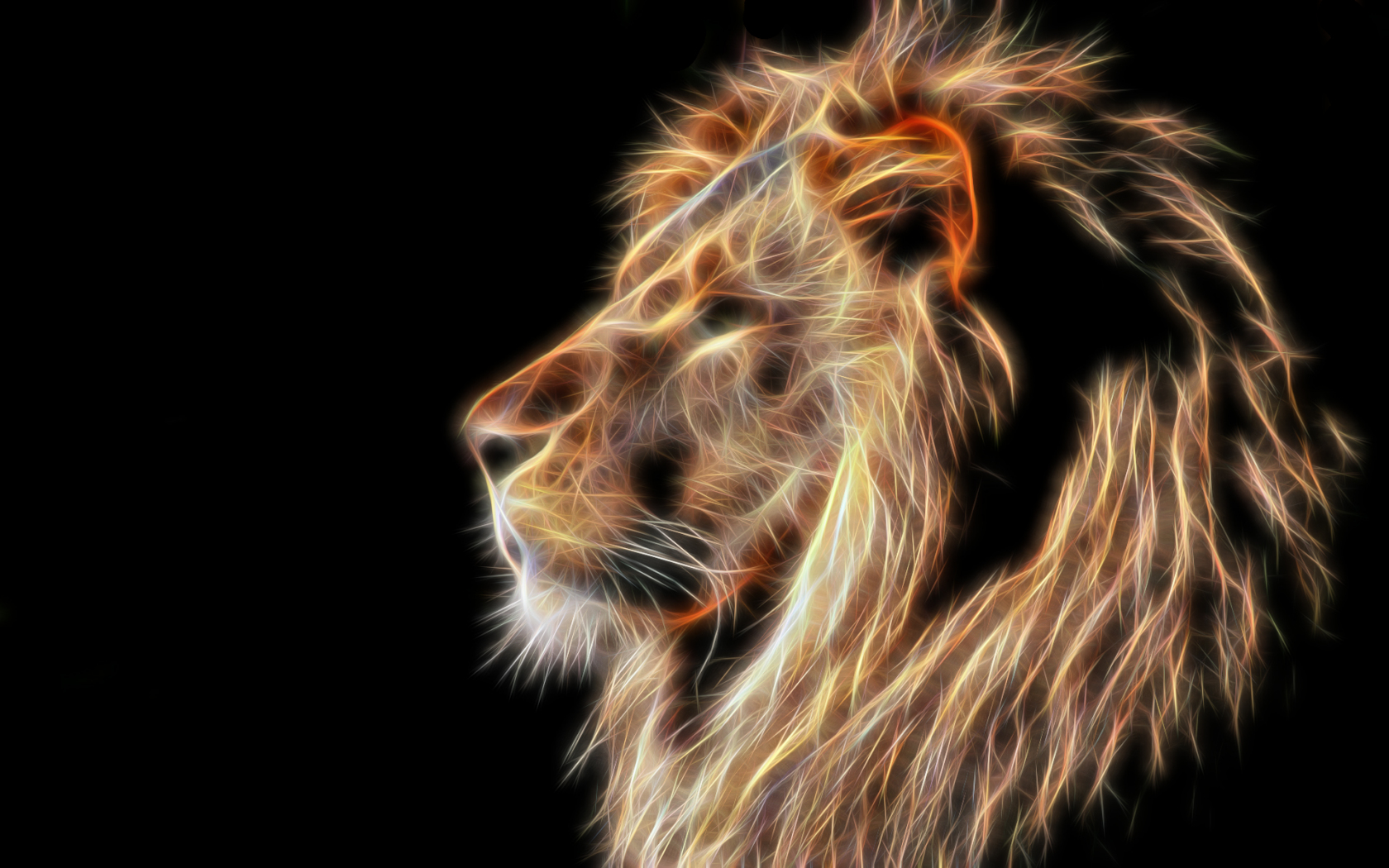 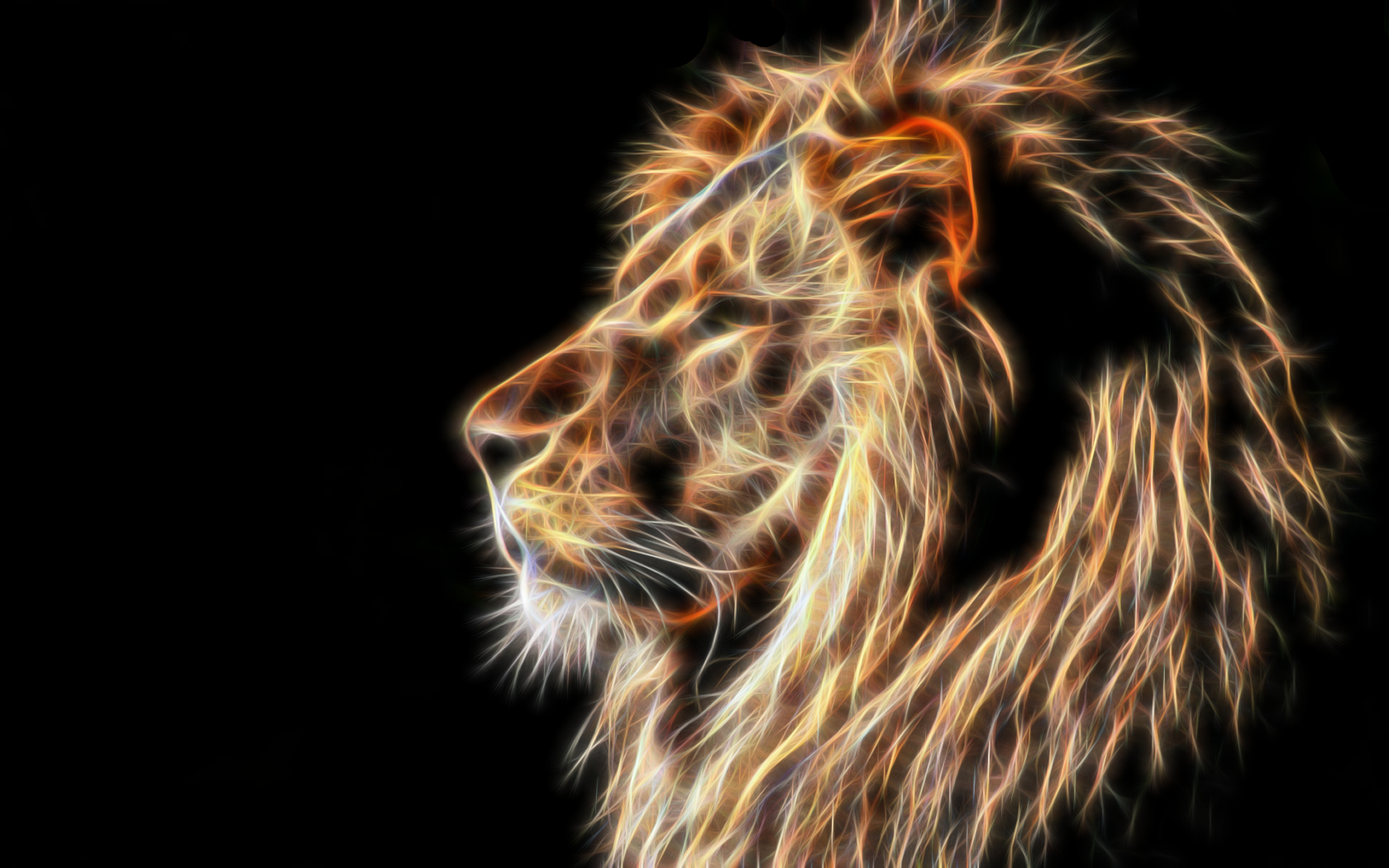 Dune Drifter said:
Just a few from my artworks from Deviantart dunedrifter account

Brilliant work! I love it all but that lion is to DIE for! Thank you for sharing your wonderful are with us!
Click to expand...

Thank you Rob Storm much appreciated. Has anybody told you - you look just like Hans Solo. amazing
D 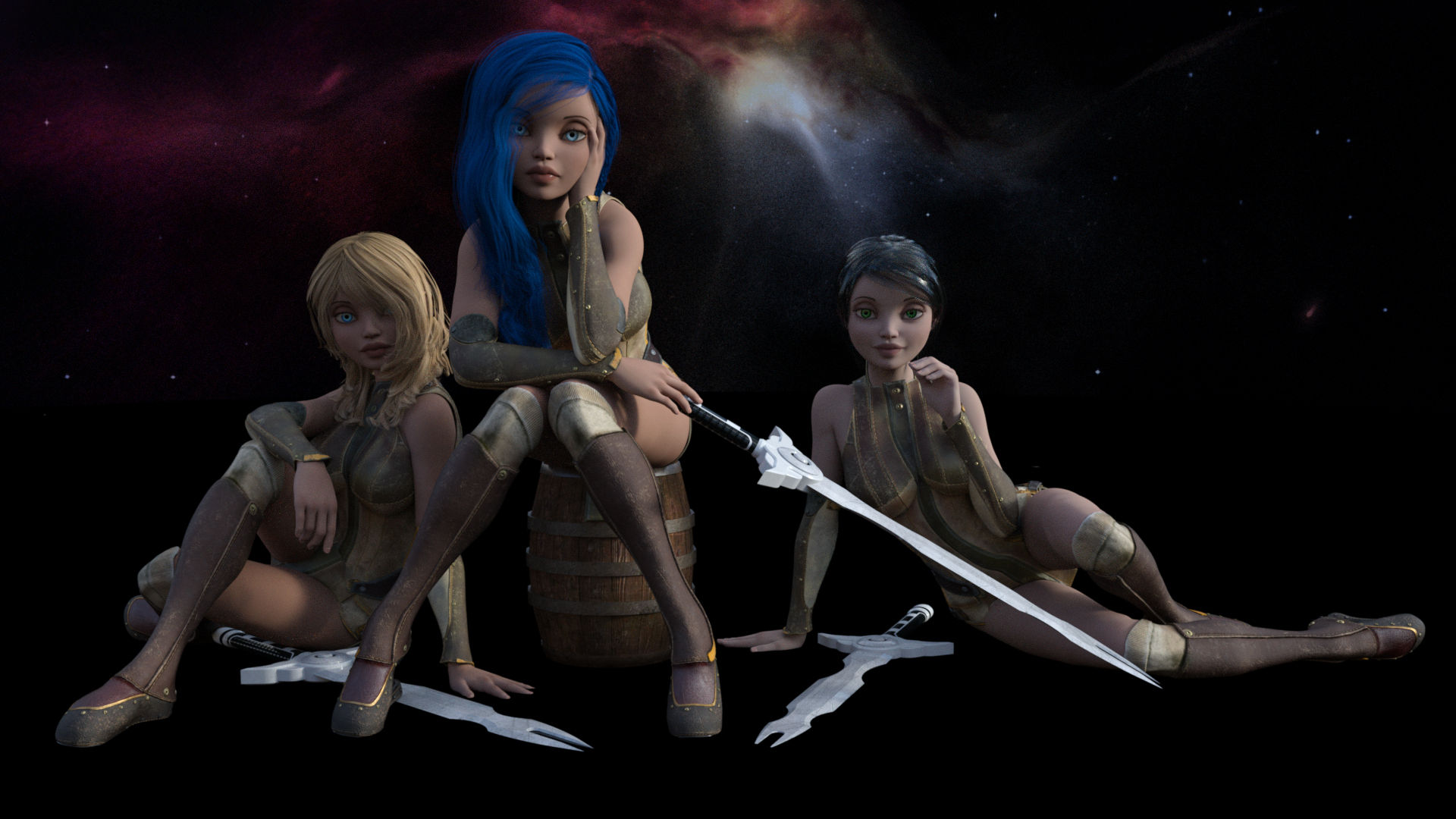 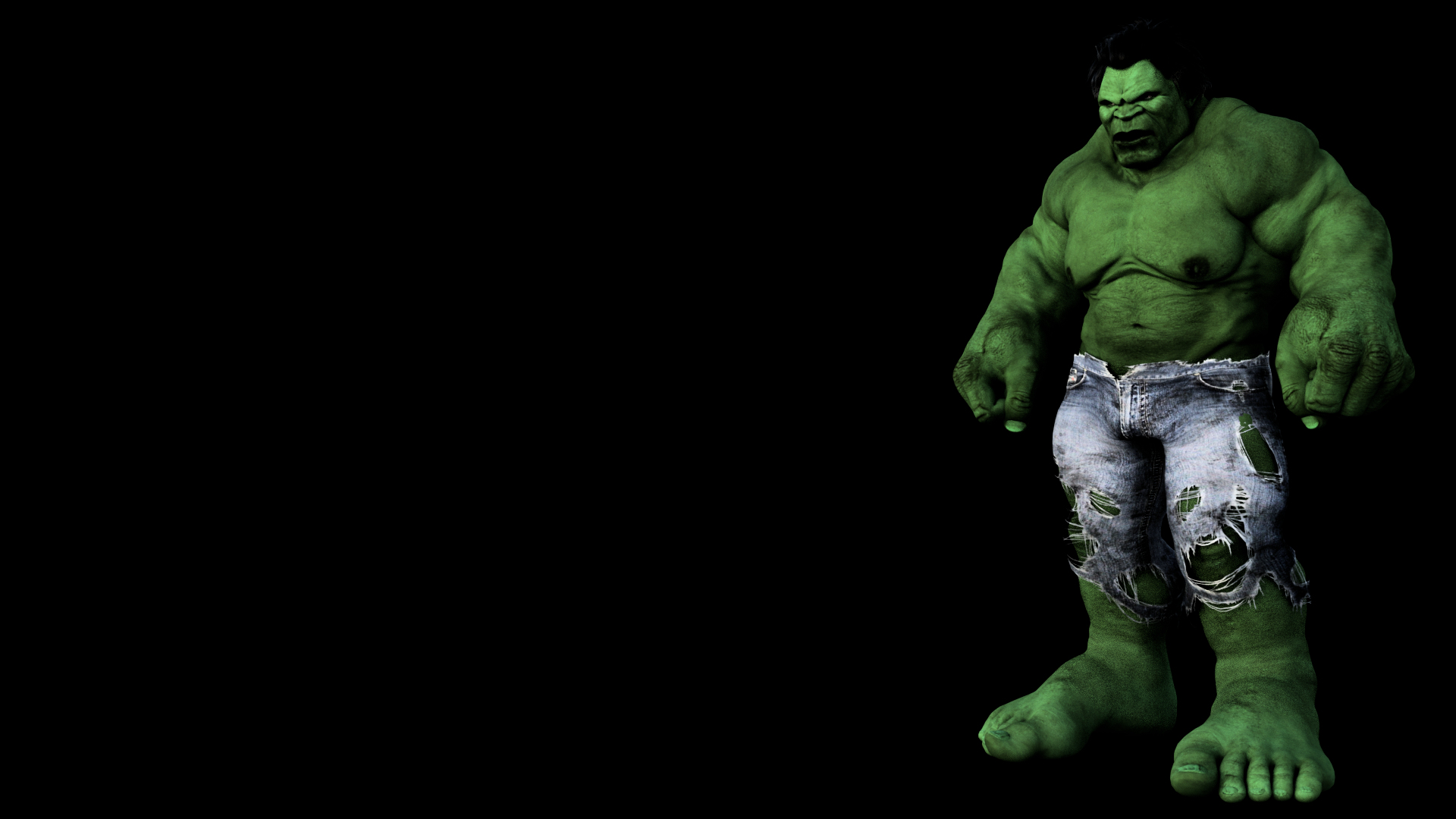 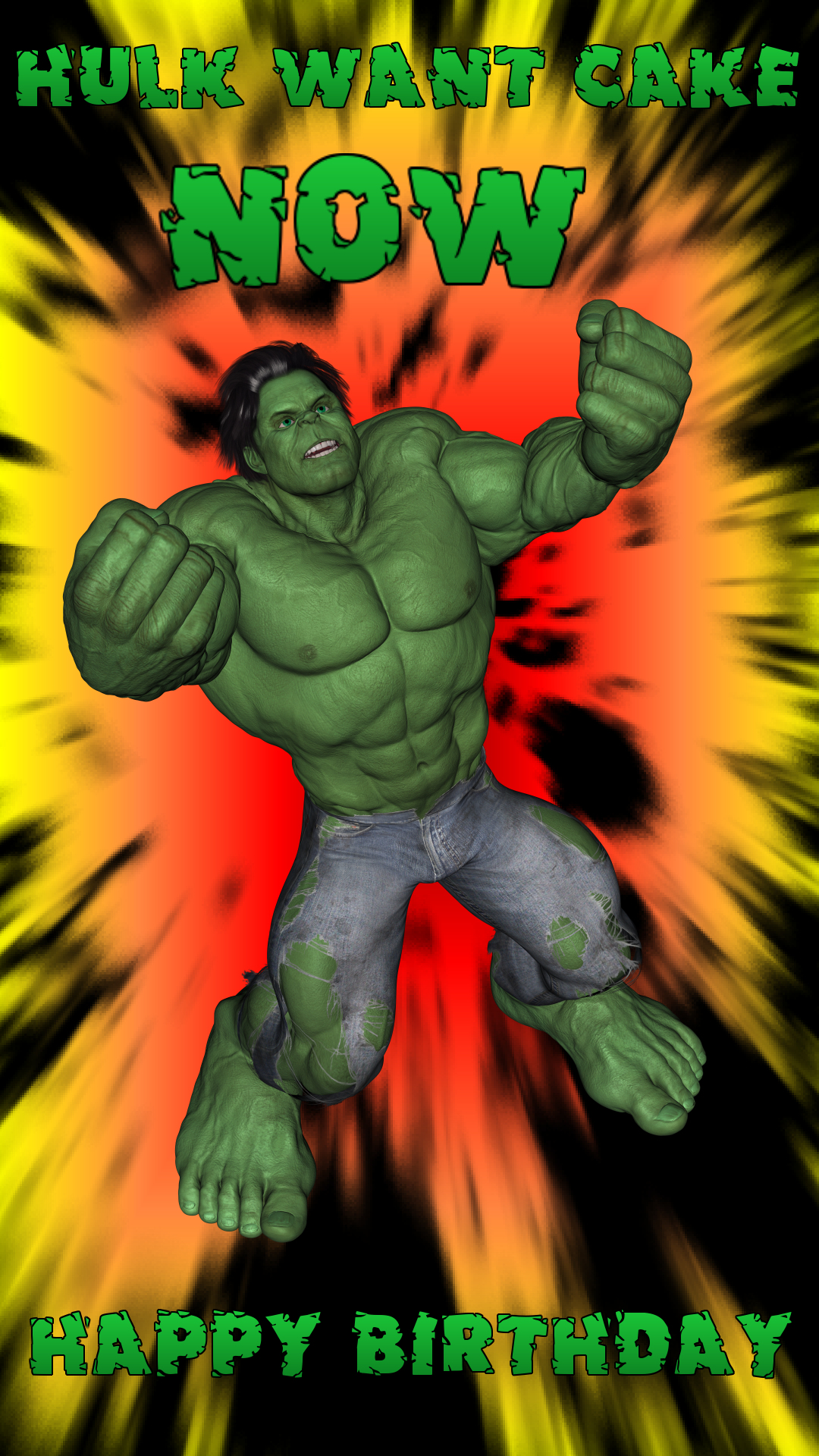 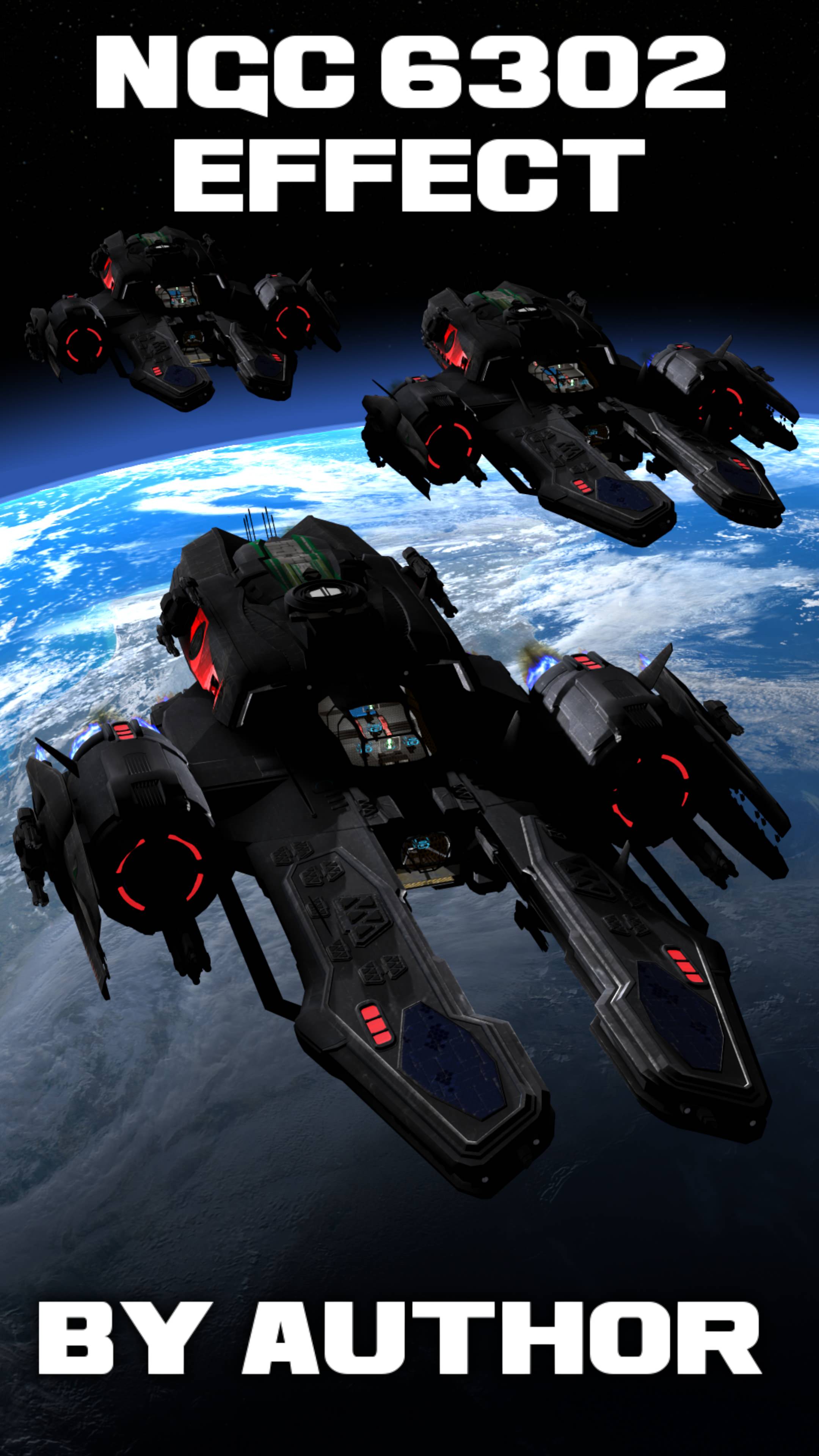 That.
Image.
Is.
AWESOME!
D