Mortal Kombat X could be getting a story DLC pack 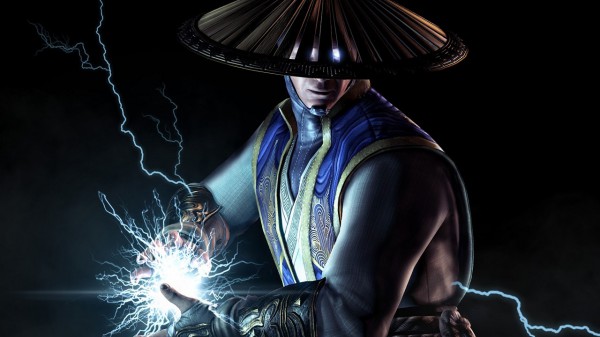 The latest one comes in the form of an answer to a fan’s question. The fan wondered if NetherRealm is planning to bring to the roster some of the non-playable characters that appeared in the campaign.

Ed Boon though did him one better.

Ed Boon @noobde
Follow
"@LazyEyedJ @noobde So Ed are you secretly gonna patch in the NPC's from story to make them playable? EB: U mean like a "Story Pack" ?