Mortal Kombat X: get your first look at Goro this weekend

By Sherif Saed -VG247 Prince Goro, everyone’s favourite four-armed half-human, will be shown off this weekend for the first time 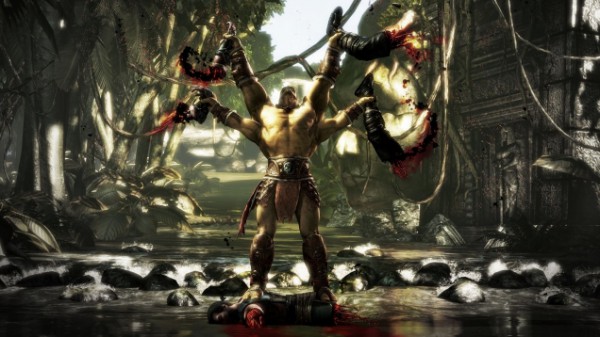 Mortal Kombat X and Twitch will host a livestream this Saturday, April 4. Among the many things that will be shown during the stream, one thing stands out, the first gameplay reveal of Goro.

Prince Goro is confirmed as a playable character in Mortal Kombat X, but only if you pre-order the game.